To live is so startling it leaves little time for anything else.~Emily Dickinson
menu
Menu 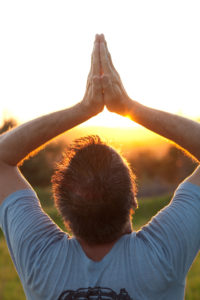