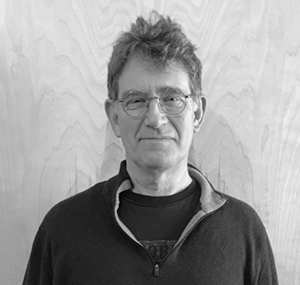 Mark Watson, founder of The Yoga Path, is a practiced teacher with over 40 years of yoga experience. In 1979, under the instruction of his life-long friend and teacher Margaret Hahn, he began his teacher training. In the course of this pursuit he has studied with senior teachers in the Iyengar tradition, Laurie Blakeney, Ramanand Patel, Judith Lasater, Kamal Paul, Mary Obendorfer and Eddy Marks. He went on to learn mindful meditation as taught byS.N. Goenka at Vipasanna MeditationCenters throughout the U.S. In 2009 Mark attended his first retreat in the Plum Village tradition of Thich Nhat Hanh, where he learn about the art of mindful living. This practice so influenced his life and teachings that he studied and was accepted into the Order of Interbeing/Tiep Hien.

Mark feels grateful for the many remarkable students he has taught that have influenced him over the last 30 years. He has been witness to the benefits Yoga can bring to a person’s life time and time again. He hopes to continue to share in this rich tradition at The Yoga Path.

←Back to the teacher directory view Mark's classes